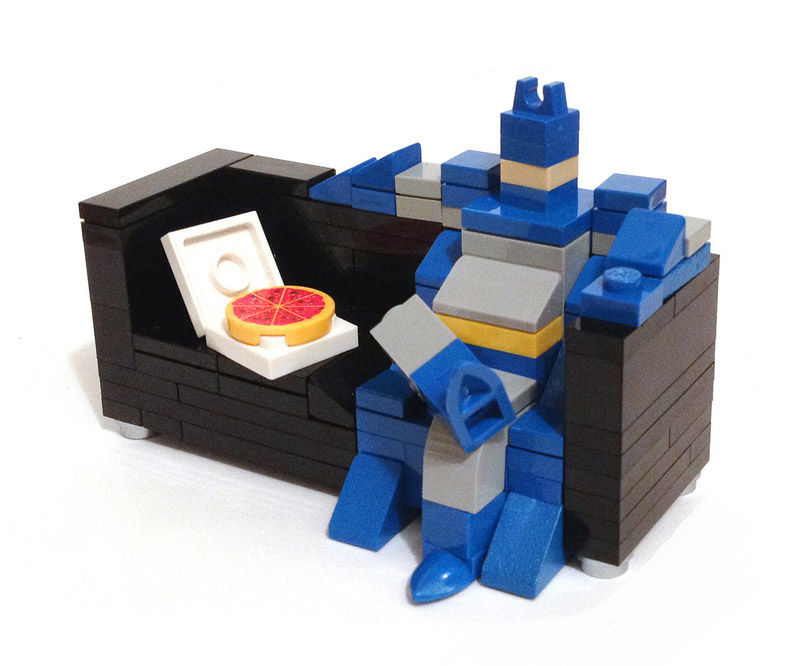 Some of the iconic heroes that make an appearance in MacLane's toy block sculptures include Batman, Optimus Prime, Aquaman, Iron Man and Robo Cop, doing things like kicking back with a pizza, a beer or the remote control. Although the guys are still fully suited in their superhero outfits, they all seem like they're pretty comfortable on their respective couches, at least until the next call to fight some bad guy comes in.
5.8
Score
Popularity
Activity
Freshness
Access Advisory Services