Costumes Made of Lego 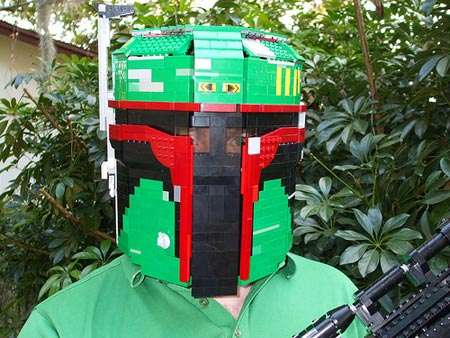 Cowbag — August 29, 2008 — Unique
References: geekologie
I love this costume made of Lego and presume that the man who created it, named as Simon, is single. Simon is being given a bit of a hard time online for making his own fancy dress costume out of Lego, despite being an adult.

But so what? Being "grown up" means you can do whatever the hell you want, and it's pretty damn impressive what's done. Predictably, he also made a Darth Vader version which is not great, but a lot better than the Hello Kitty Darth Vader which, although unrelated, just had to be shared.
4.5
Score
Popularity
Activity
Freshness