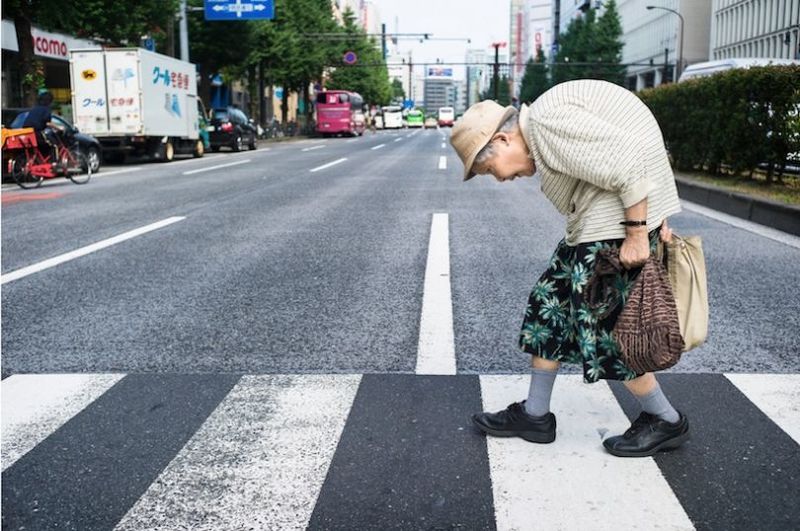 So far, Lee Chapman's images have been featured in a number of high-profile publications, including the Guardian, New Statesman, Japan Times and more. This isn't much of a surprise however, considering the candid quality of his work and the unique eye that he brings to the world.

In a more recent selection, Lee Chapman focuses on Tokyo's elderly inhabitants, allowing his viewers to better understand their reality, as well as to broaden their definition of what it means to grow older in an urban society.
5.8
Score
Popularity
Activity
Freshness
Jeremy Gutsche Keynote Speaker