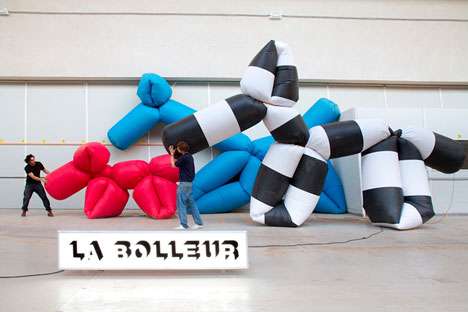 Absolutely adorable (in a monstrous way), La Bolleur's balloon animals are certainly eye-catching. Not only are they humongous to the point of being "hardly manageable," as they put it, but they are also extremely colorful. According to Core 77, La Bolleur "will be celebrating their five year anniversary during the upcoming Dutch Design Week."
2.9
Score
Popularity
Activity
Freshness
Access Advisory Services