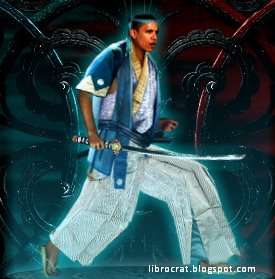 Implications - When gaming platforms are designed for a target market that consists of users old enough to vote, it's easy to understand why there would be a game with political characters involved. It's evident that in a society where games are no longer just for kids, the opportunity to develop more mature, sophisticated and culture-mimicking games is presented to video game designers.
1.7
Score
Popularity
Activity
Freshness
Get the 2021 Trend Report FREE