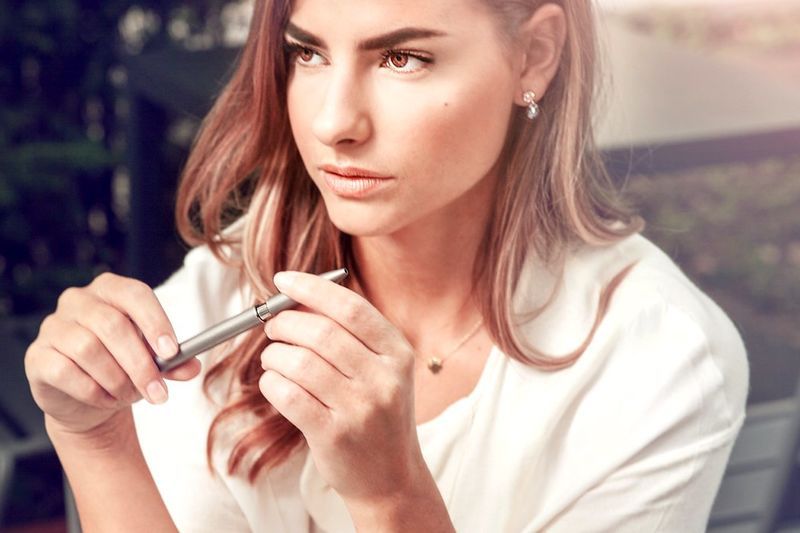 The Kosmos Titan Has Been Dubbed "the World's Best Pen"

The precision writing instrument was crafted from grade 5 titanium, providing the strength and durability necessary to attract an avid user base. Aesthetics aside, the true innovation behind this pen lies within its "click." The Kosmos Titan utilizes a newly devised magnetic system, allowing for the seamless opening and closing of the pen. Acting as an integrated pen cap, the magnetic system can be easily pulled back, providing quick access to the ink for when inspiration strikes. When done, the user can click the pen back again, providing incomparable protection, while eliminating the risk of losing one's pen cap.
2.1
Score
Popularity
Activity
Freshness
Jeremy Gutsche Keynote Speaker