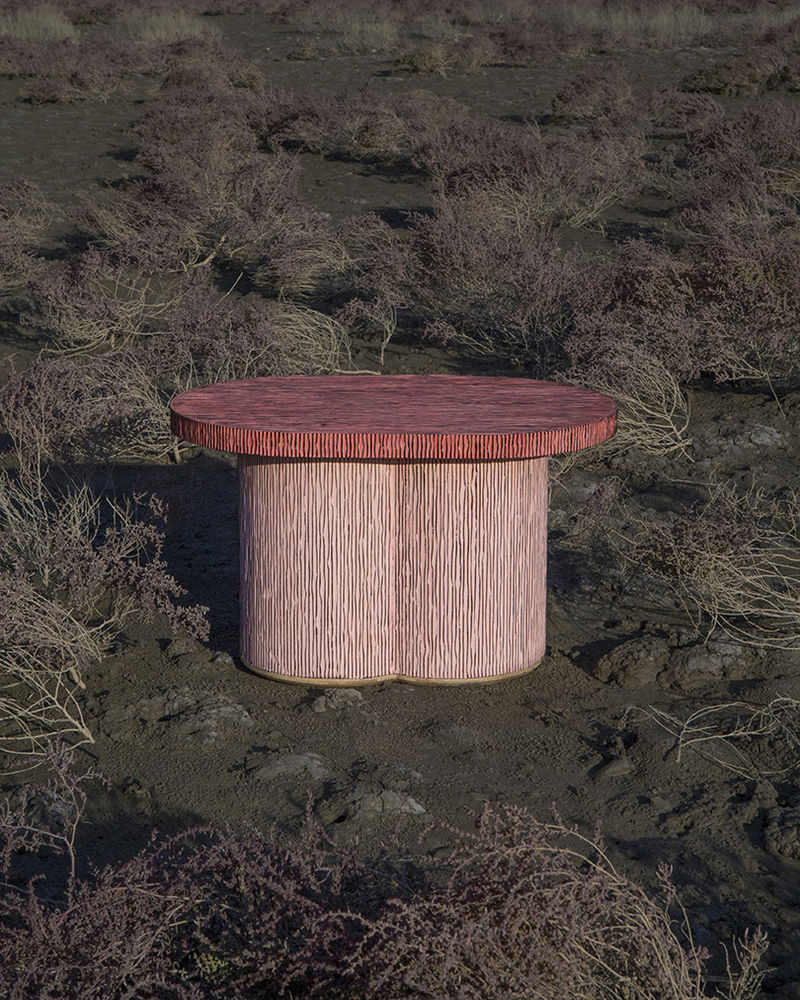 The social issue-inspired design endeavor sees pieces of furniture that are constructed with “corrugated cardboard, cement, and lacquer.” Through this, as well as through the color, shape, and function, the Korean designer vouches for the issue and communicates his inspiration which is defined as “the homeless who reside inside boxes at Seoul Station.” Through his awareness-raising design project, Chicho Cheon is looking to determine a “new standard.”

The pieces in ‘Criteria’ possess an interesting form, are colorful and have a wavy silhouette.