11 Best Black Friday Sales, Ads and Innovations of 2008
Next
Set of
Related
Ideas 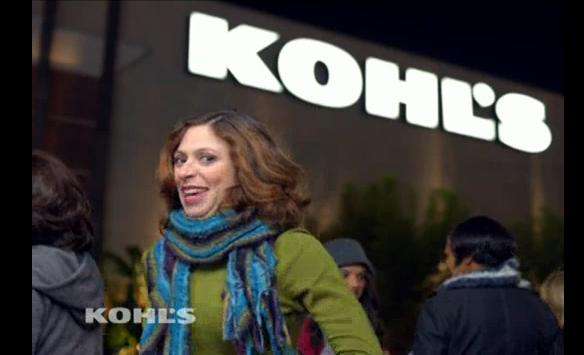 While many are criticizing this ad spot, which was created by McCann Erickson, you still have to give Kohl's points for going where no other brand dares to. The commercial's YouTube description even says, "You'll be singing this song every day until Black Friday. Guaranteed." However, as AdWeek points out, the Kohl's Black Friday ad tries to be "all dismissive of its source material, as Mann sings at the end, 'Can't get this darn song out of my head.'"