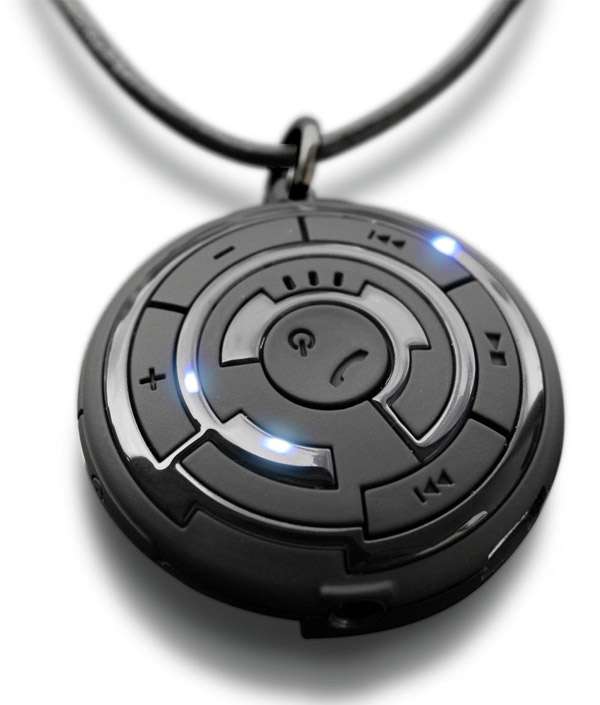 Tokyoflash'S Kisai Escape C Timepiece is Out of This World

TopDog — February 2, 2010 — Fashion
References: lowyat.net & technabob
Few gadgets make me geek out as much as TokyoFlash's Kinsai Escape C. The very cool Area 51 inspired audio-enabled pendant utilizes bluetooth tech which enables the user to stream music from their cellphone without missing a call.

Since TokyoFlash has built their reputation on killer timepieces, the Kinsai Escape C's saucer shaped surface has embedded blue LEDs that display time all throughout the gamma quadrant, which makes this time-telling pendant out of this world.