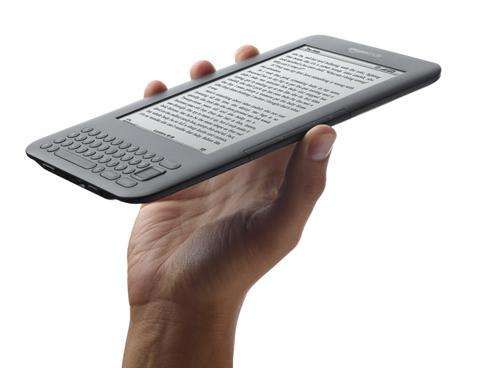 The Kindle Daily Deals Hope to Promote Literacy and Bibliophilia

Without much press fanfare, the Kindle daily deals program emerged and promises to deliver a fascinating book to your desktop, e-reader or iPad. Similar to the company's mobile app and mp3 deals, Amazon will announce a new novel at a highly discounted price everyday at midnight PST. Unfortunately, each deal only lasts 24 hours, which means you'll have to keep your eyes peeled for that Twilight series sale you've been hoping for. Today's deal, for instance, was Sara Gruen's best-seller Water for Elephants, whose price tag was bumped from $7 down to $3 -- a 57% discount!

Whether or not Amazon's motivating factor was cash, the Kindle daily deals will inevitably reintroduce many people to the love of books so many of us have lost, and I can't complain about that.
2.5
Score
Popularity
Activity
Freshness
Attend Future Festival