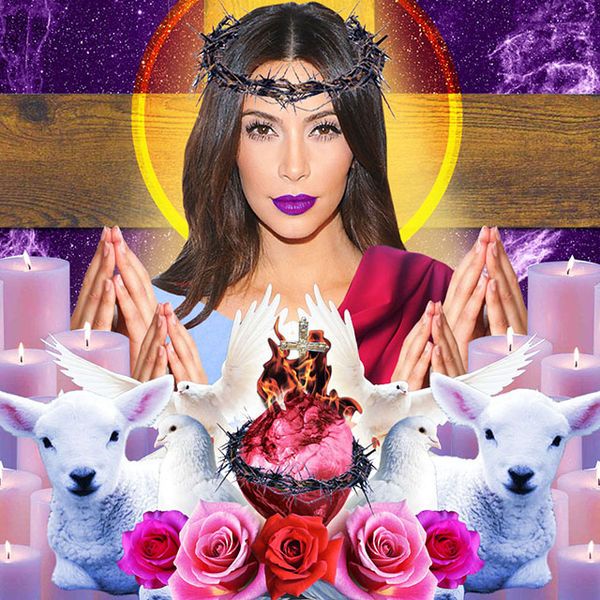 The reality star is used as the centric theme in a series of religious-like images, in which Kardashian is adorned with Jewish, Christian and Bahá'í celebratory garb and props according to when each religion has something to celebrate.

“Kim Kardashian is God. We have accepted her into our lives via television screens, memes, and Instagram feeds. If Jay Z is the father and Yeezus is the son, then she is the ever-present holy ghost of pop culture,” says Kunkle.
4.1
Score
Popularity
Activity
Freshness
Get Trend Hunter Dashboard