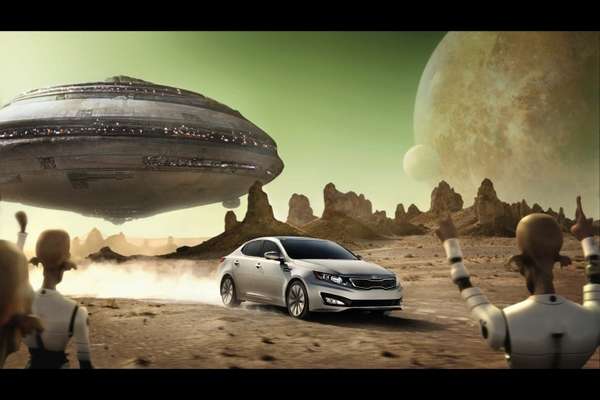 The spot takes viewers on an epic journey that plays out like a Hollywood action/spy flick where double-crosses and plot twists are the name of game. The premise of the Kia Optima Super Bowl 2011 commercial is that the sleek sedan is so alluring that everyone from alien civilizations to Greek gods will stop at nothing to have it for their own, and the result is a highly-entertaining, action-packed, and even comedic commercial. In fact, the spot is so effective and entertaining that the only complaint viewers will have against it is that it eventually has to come to an end.
5.7
Score
Popularity
Activity
Freshness