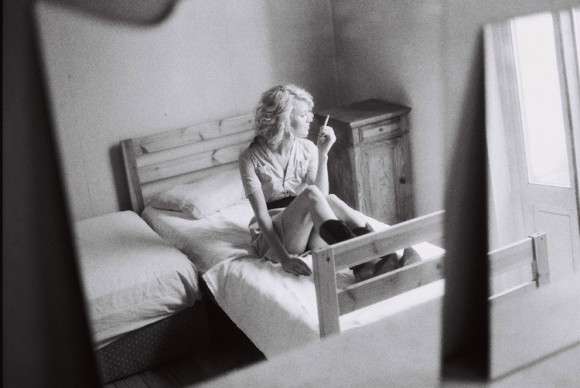 Meghan Young — August 22, 2011 — Fashion
References: kenjionglao & whitezine
Share on Facebook Share on Twitter Share on LinkedIn Share on Pinterest
Kenji Onglao focuses on narrative more than technique -- at least, that is what he claims. It is a good thing that his photographic works back up this statement. Ever since he made the switch from digital to film, Kenji Onglao's work has taken on a more candid and raw aesthetic. Although it can be argued that he is simply stepped in line with the latest photography fad, there is something genuine to his work that will make you doubt that notion.

Having lived in L.A., Manila, Madrid and Brussels, Kenji Onglao's work is influenced by many different cultures, yet it seems as though he has decided to latch onto those who lead a more carefree lifestyle. From artists to hipsters and all those in between, the subjects depicted his work also have a sense of freedom.
6.3
Score
Popularity
Activity
Freshness
Jeremy Gutsche Keynote Speaker