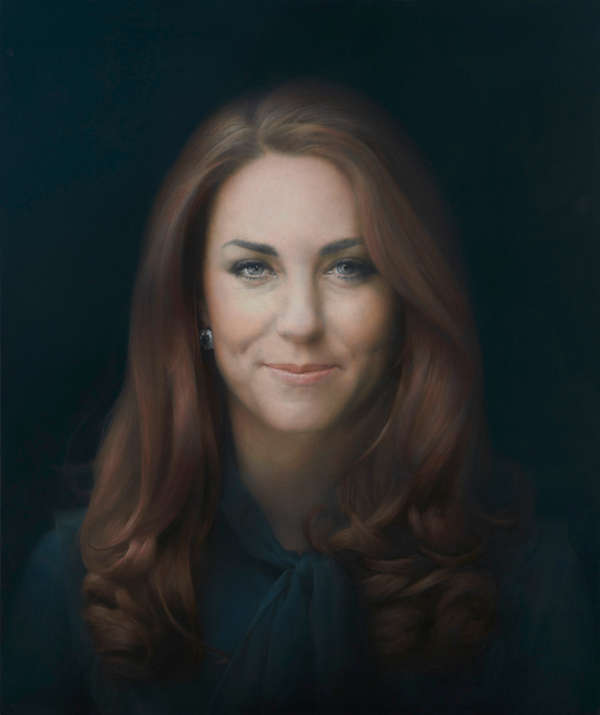 Kate Middleton's Official Portrait Released for the World to See

Despite the Duchess of Cambridge's approval of the painting, claiming “I thought it was brilliant,” several art critics and fans of the princess did not see eye to eye with her view. Some of the main comments spectators noticed were that the portrait made her look older and less alive. Art critic Waldemar Januszczak called the art piece “pretty ordinary … He made her look older than she is and her eyes don’t sparkle in the way that they do and there’s something rather dour about the face.” Artist Paul Emsley, who was responsible for the piece, used thin layers of oil and glazes on canvas to produce the final product and tried to create character in her face by adding contour and dimples.

For those who would like to get a glimpse of Kate Middleton's official portrait, it is hung in London's National Portrait Gallery.