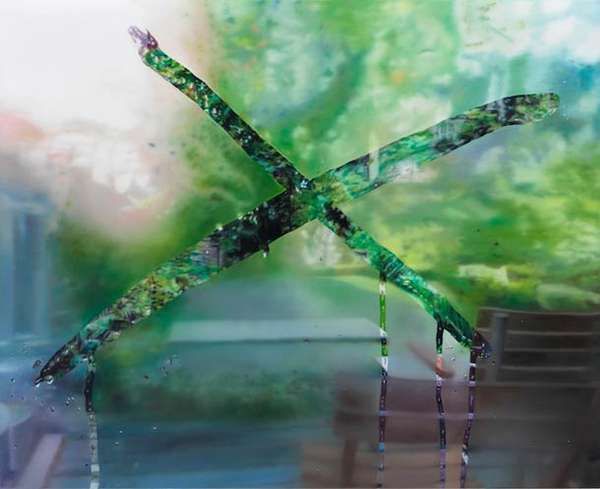 These photorealistic paintings could be mistaken for real photos had the artist not revealed this truth. Karin Kneffel's paintings are meticulous, each one showcasing extreme detail, including residual condensation traces matching the exact strokes of the fingers. Karin Kneffel makes sure to leave a certain level of fogginess in the paintings, even after the fingers have made their mark. The water wavers and bleeds appropriately, which suggests a deft hand and a certain level of control in the artist.

The artist's realistic illustrations in Rainy Windows seem to have a voyeuristic allure as each painting reveals a different setting composed of working artists and abandoned rooms, suggesting a curious and investigatory nature.
5.7
Score
Popularity
Activity
Freshness
Get the 2023 Trend Report FREE