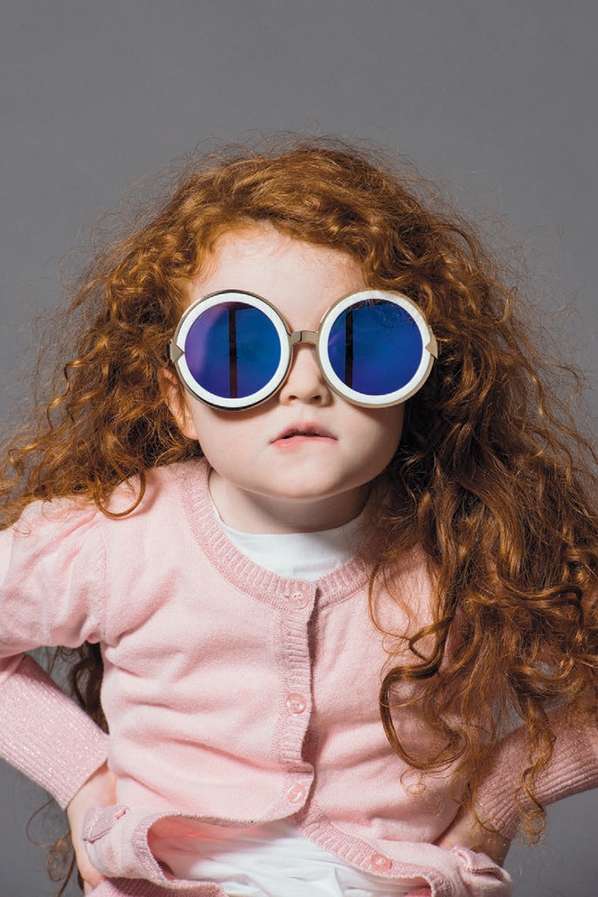 Exuding an air of optimism and playfulness, the Karen Walker Summer 2013 collection is brought to life by its young and carefree campaign models.