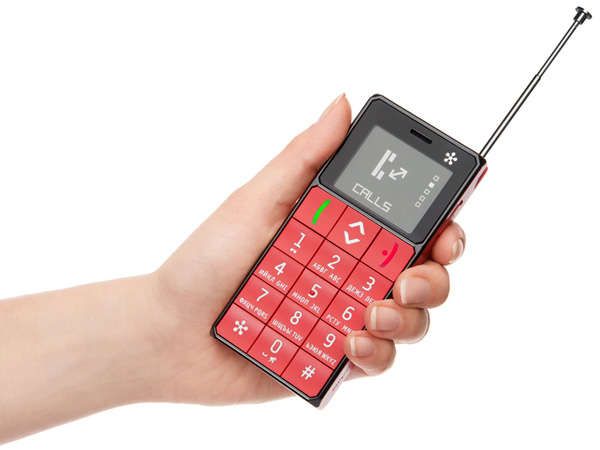 The Just 5 Brick Phone is a Nostalgic Flashback for Cellphones

When cell phones initially went to market, they were large. As time went on, phones became smaller and more technologically advanced. The Just 5 Brick Phone has taken all the memorable parts of the larger phones and combined them into one package. This cell contains many features like the pull down antenna, a radio and a calculator. Also, it has large buttons which make placing a call or sending a text easy. Sometimes, it is nice to remember a time when everyone didn't have their face in their phones, and this cell is a flashback to when phones were actually used for placing calls.
3.1
Score
Popularity
Activity
Freshness
Jeremy Gutsche Keynote Speaker