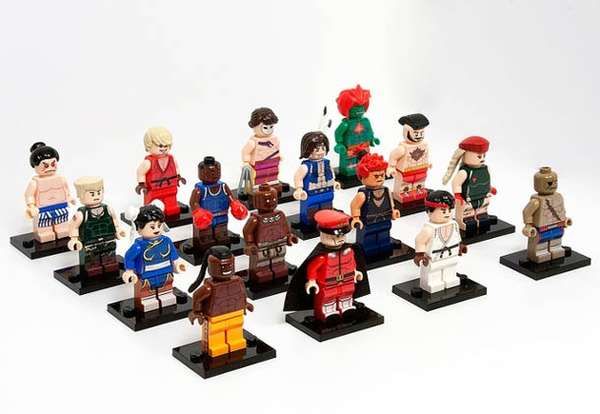 Julian Fong worked arduously on the project hoping to submit it in an upcoming LEGO competition. Unfortunately, due to the violent nature of the games it references, Fong’s work didn’t make the cut. Still, he’s left with amazing figurines that fans no doubt would buy in an instant if they were made available for purchase.