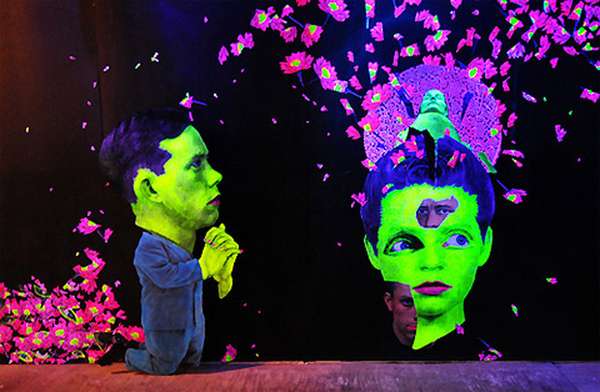 Judith Supine Brings His Collages to the Streets of New York

One of my favorite things about Judith Supine's street art is that he relies heavily on found materials, including old paint, and other objects he finds while scavenging through the Big Apple. Many of the magazine material he uses come from dentists' offices, libraries, and other city spots that possess old magazines.

One of the biggest criticisms levied against the modern art world is that it is elitist and does not connect with real people. Judith Supine and other artists of his ilk should be celebrated as the men and women who are bringing art back to the average person. Walking around the streets of New York and seeing one of Judith Supine's intricate pieces is like viewing an exhibit at MoMA or the Gagosian Gallery.

Kudos to Judith Supine for closing the separation. Click through the gallery to see some of his best work.

Implications - A few years ago, graffiti was considered the red-headed stepchild of the art world. Criticized as talentless vandals, street artists were left out of most contemporary art canon discussions. In the last few years, that has changed and street art has become one of the most popular subgenres of the art world. A company can capitalize on this opinion shift by teaming up with a famous graffiti artist to create viral marketing or special co-branded products. By teaming up with these cutting-edge artists, the company shows a commitment to the art world and to being avant-garde.
2
Score
Popularity
Activity
Freshness
View Innovation Webinars