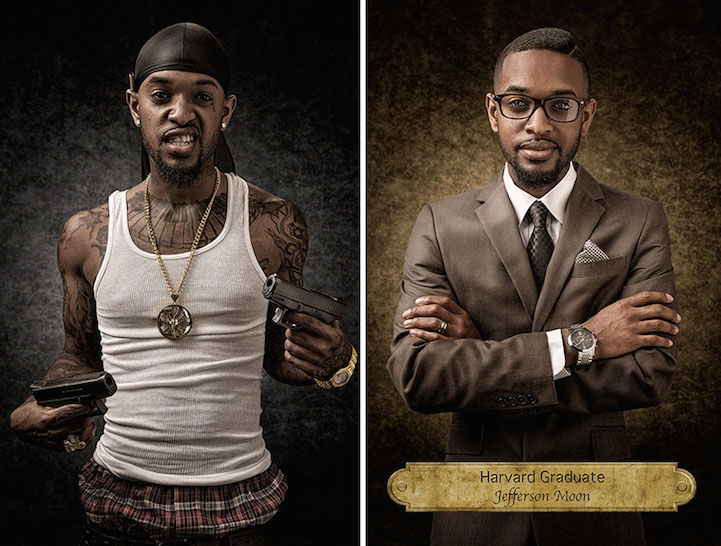 The Dallas-based photographer seeks to question long-held prejudices on race, sexual orientation and socioeconomic status that seem to run rampant and unchecked in our culture. Pares photographs his subjects twice: once, in a way where they personify a prevalent stereotype, and the other where they are photographed as themselves. The two portraits, which are shown side by side, present the prejudice against the reality in a striking way; one that might have you thinking twice before labeling a stranger.

The powerful series demonstrates that coming to conclusions about others, before we know the full story, can be damaging and painful.
6.9
Score
Popularity
Activity
Freshness
View Innovation Webinars