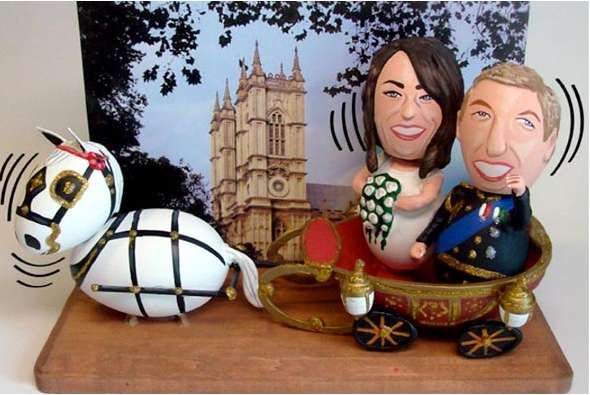 The artist from New Orleans began his eggcentric career in the late 1970s after crafty attempts to replicate Mickey Mouse and The Beatles sparked interest from family and friends. As his hobby grew, so did the media's interest, and in recent years the painter has hatched Hollywood in iconic characters like Lady Gaga, Oprah Winfrey and the judges from American Idol.