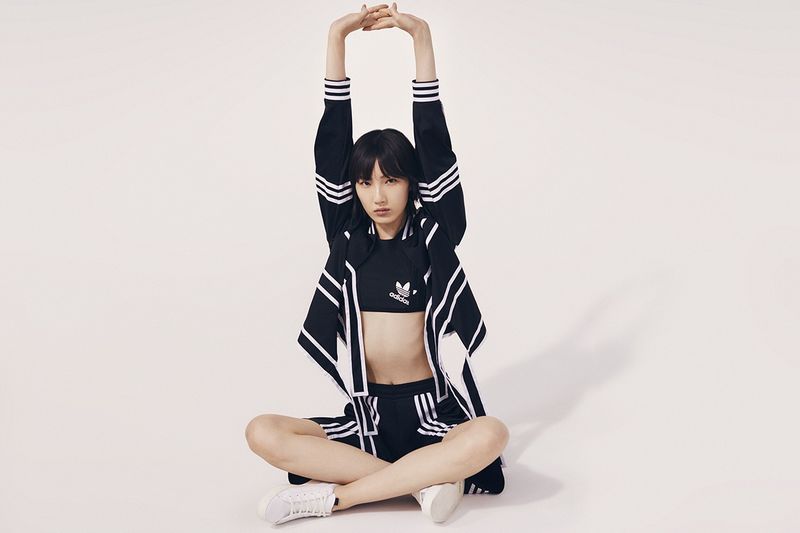 The entire range is entirely complete in a color palette of black and white and features apparel, such as shorts, jackets, pants, shorts, as well as swimwear, and accessory options. The range made its original debut to the public back in February during the London Fashion Week show. Notably, Ji Won Choi takes the signature adidas Three Strips and explores the tracksuit in a variety of different takes. Choi brings some of her Korean upbringings as an influence as well when creating the uniquely reimagined structures.
3.6
Score
Popularity
Activity
Freshness
View Innovation Webinars