The New York Times: Jeremy Gutsche and Trend Hunter on Pop Culture and Doll-Inspired Couture
Next
Set of
Related
Ideas 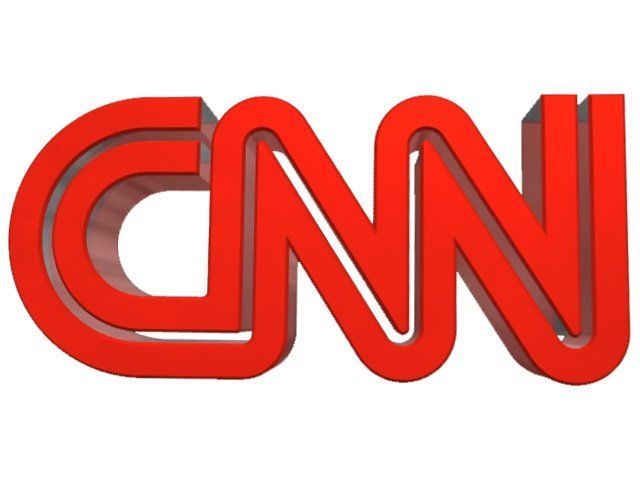 Jaime Neely — May 29, 2014 — About
References: jeremygutsche
Share on Facebook Share on Twitter Share on LinkedIn Share on Pinterest
Chief Trend Hunter Jeremy Gutsche was recently interviewed by CNN Live's Max Foster on Skype to talk about the rise of the retro phone. Clunky, antenna-barring cell phones from Nokia, Sony Ericsson and Motorola are popping up in vintage retail stores for as much as $1,300 -- and consumers are paying. Just as vintage clothes are so coveted, vintage phones are occupying a new market.

While not everyone is willing to renounce their compact, multi-functioning smartphones, there are those looking to the past to make a statement. As Trend Hunter's CEO remarks, this trend can be described as cyclical, appealing to consumers wanting to break free from the mainstream and own products boasting elements of both uniqueness and nostalgia. Consumers looking to stand out amongst others -- divergent, as Gutsche describes it -- will often look to the past to bring something back.