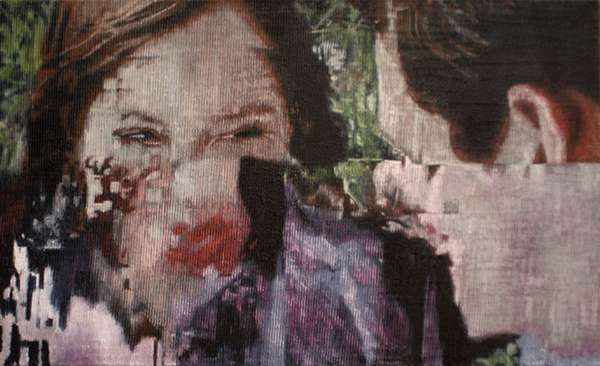 Jens Hesse's foray into the art world is an unusual one. Before beginning his art career, he spent 8 years working for various fashion brands on the design end, including companies like Espirit and Wrangler. In 2009, he made the switch to exclusively painting.

Looking through these Jens Hesse paintings, the most poignant part of these distorted satellite paintings is the fact that the style is so blatantly avant-garde. Art like this typically does not appeal to the widest cross section of people and critical acclaim is a little harder to come by, nevertheless, this has been Hesse's focus for the last year.

Some critics are starting to come around, however. His work was recently exhibited at the Musée d’Ixelles in Brussels and the Ponyhof Gallery at Ra, in Antwerp. Do not be surprised if you see and hear the name Jens Hesse a lot more in the next few months -- there are few artists creating something so inventive.
1.9
Score
Popularity
Activity
Freshness
View Innovation Webinars