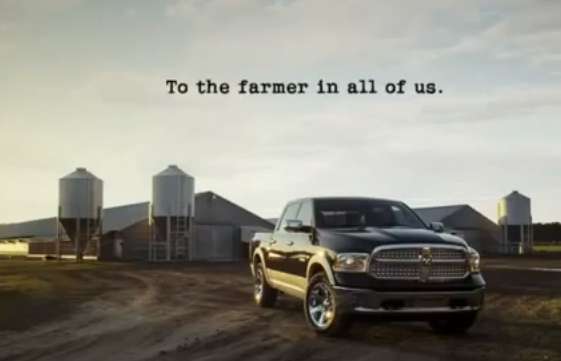 Jonathon Brown — February 5, 2013 — Autos
References: jeep & youtu.be
This Jeep Super Bowl commercial is one of the most potent of the year because it's narrated by Oprah and part of Operation S.A.F.E. Return, which helps U.S. veterans returning from combat.

In a heartfelt address, Oprah helps illustrate the lives of those who are waiting for their loved one(s) to come home from battle. The visuals are nostalgic and the narration cuts right to the heart of this sensitive national subject.

When troops go to war, they leave behind real families who need them. In the name of their country, troops go off to risk their lives and this Jeep Super Bowl commercial does well to put faces to such tough times.

Clocking in just over 2 minutes long, this is far from a cheap product placement pitch on Jeep's part. In fact, the actual vehicles are barely shown throughout the ad.
1.1
Score
Popularity
Activity
Freshness