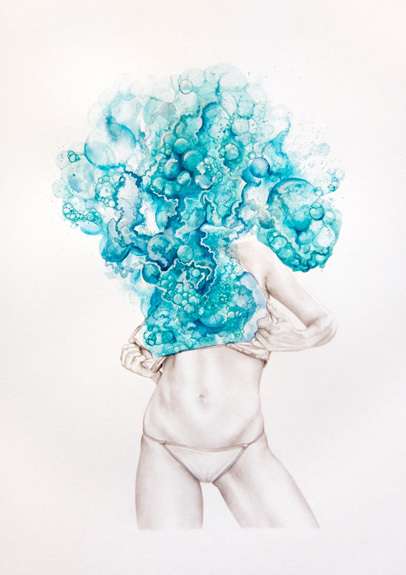 The James Roper 'Rapture' series is another accomplishment for the Manchester, England based illustrator. The 29-year-old artist began his career after graduating from the Manchester Metropolitan University with a degree in Fine Art. His work has been exhibited all over the world, including Spain, Italy and the United States.

James Roper's work as most recently exhibited at the Jousha Liner Gallery in New York City, this past May.
4
Score
Popularity
Activity
Freshness
Get Trend Hunter Dashboard