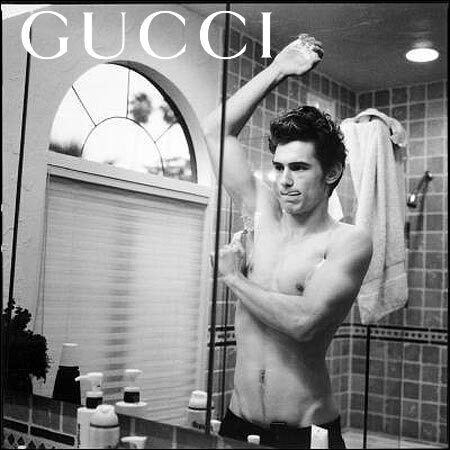 Gucci are known for their creative ad campaigns, so we are looking forward for the new campaign. Will Franco be dancing to hearts of glass?

Note, the image is for illustration, not an official ad.