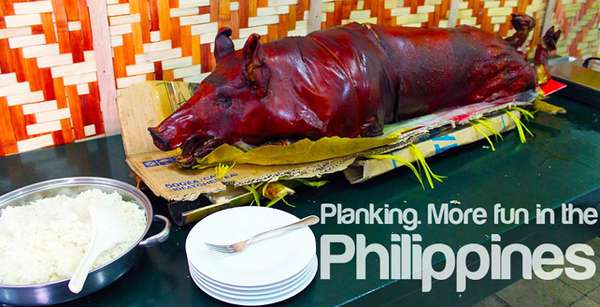 'It's More Fun in the Philippines' Campaign Goes Viral

What began as a simple tourism initiative turned into a viral campaign, with the result a growing list of 'It's More Fun in the Philippines' ads being created by fans themselves. If you visit the campaign's Facebook page, you'll see some of the unique and funny ads fans have made using the campaign slogan.
6.6
Score
Popularity
Activity
Freshness
Get Better and Faster