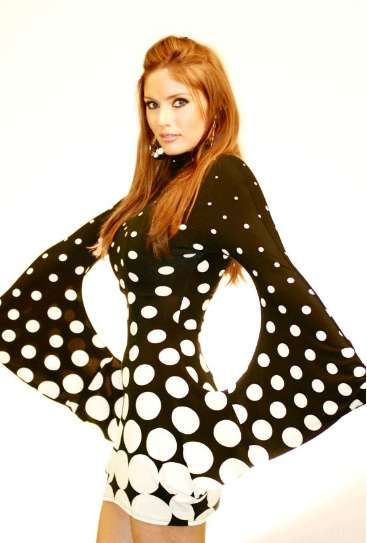 Bianca — November 12, 2008 — World
References: lavanddc & nylamagazine
Share on Facebook Share on Twitter Share on LinkedIn Share on Pinterest
Seeing Iran in the media is as common as an ad for McDonalds, but the type of story featured is often one of war or devastation. Not on Trend Hunter. Diving deeper into Persian pop culture, and discovering the gems of Iran is one of our favorite ways to enlighten our readers.

La’Vand, for example, is an incredible fashion line by two Iranian sisters, Pari and Tabby Zamani, who had the goal or turning city streets into urban runways.

La’Vand is a Persian adjective meaning “to exude sex appeal; sexy; provocative; seductive” according to their site.

The sisters opened up their first store in Washington, D.C.

“We wanted to have a name that meant something in Persian and was close to our hearts, but something easy to pronounce. We wanted it to portray both our apparel and our customers, and people seem to love the name,” Tabby told NYLA, an Iran-American pop culture magazine.

Check out the gallery for some pieces from the La’Vand collection, and some more Iranian pop culture below.
3.5
Score
Popularity
Activity
Freshness
Attend Future Festival