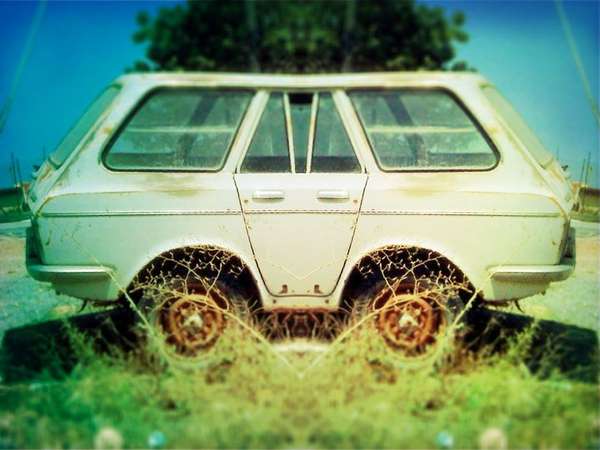 Alexander Tsepko — January 14, 2011 — Tech
References: fxphotostudioapp & lifeinlofi
Share on Facebook Share on Twitter Share on LinkedIn Share on Pinterest
iPhoneography (taking pictures with your iPhone) is great and the movement is growing even further with FX Photo Studio 3.1. A large part of how interesting and publicly appealing it is is due to the variety of photo applications available on the App Store. There are apps for shooting pictures, editing and sharing, processing and filtering and now for sharing photo effects, with FX Photo Studio 3.1 as a perfect example.

Just like other Apps such as Instagram, Perfect Photo or Photoshop express, FX Photo Studio 3.1 lets you shoot and edit images on-the-go with your iPhone or iPod touch. What separates the FX Photo Studio 3.1 app is its 181 options for photo effects which users can apply to their images. There is truly a huge choice of effects: lomo, grunge, vintage, frames, cross processing, doodle style, etc. The app lets users apply as many filters (photo effects) to one image as they like, adjust these effects and thus, create unique images. What is really awesome about the updated version is that in addition to sharing the photos, users can share the effect mixes themselves -- all on an iPhone!

The process involves editing pictures on your iPhone/iPod touch, mixing effects and saving them to presets. FX Photo Studio 3.1 then generates a special code and instantly shares this code with other people via Twitter, Flickr, Facebook, Tumblr or email.
3.8
Score
Popularity
Activity
Freshness
Get Better and Faster