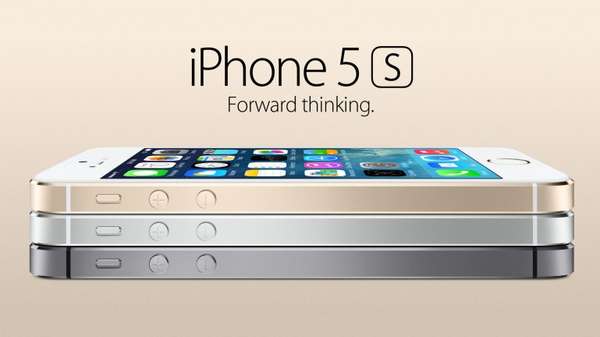 Much to the joy of Apple critics, the aesthetic of the phone has remained similar to the style of the tradition 5. However, there have been some exciting upgrades that will thrill tech junkies. Apple has come out with Touch ID, which will allow you to unlock your phone by your fingerprint. This is located where the unlock button is, and this is a nice security feature. Eventually, through Touch ID, you will also be able to make purchases at the Apple Store.

Other upgrades include a new champagne color choice, faster speeds and a camera that is better than its predecessors. Overall, the launch of the new iPhone 5S was very successful, and I don’t doubt that most of us will own one within the next year.