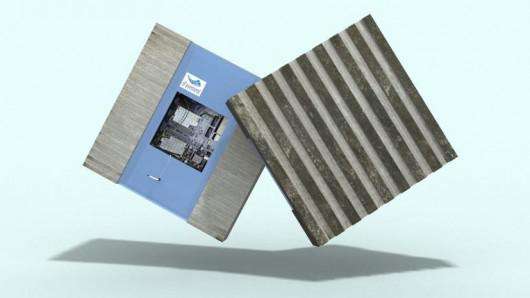 Set to provide alternative Internet access without reliance on third-party (private) providers, the stone blocks are a more widely accessible approach to connectivity. Bluetooth and WiFi compatible, the blocks are the smartest pavement many people will ever step on. Most functional when placed in close proximity to each other, the integration of many blocks would be necessary to provide consistent coverage. iPavement hotspots, which do run 24/7, are unfortunately not functional at temperatures below -10 degrees, and above 45 degrees, making them better suited to milder climates.

With so many WiFi-dependent gadgets being carried around, the iPavement blocks would be an amazing addition to many cities. Allowing people to better optimize their tech experiences, this is a viable way to develop better connected communities.
3.9
Score
Popularity
Activity
Freshness
Attend Future Festival Virtual