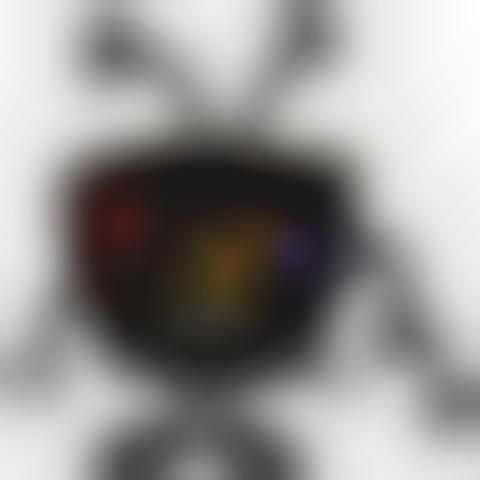 Bianca — November 27, 2007 — Marketing
References: uk.reuters
Share on Facebook Share on Twitter Share on LinkedIn Share on Pinterest
NBC Universal announced today it will soon be offering interactive advertisements via TiVo. Though it's generally the opposite case, most of us have also watched a commercial where we thought, "Wow, now here's a product/service I wish they told me more about!"

With the new digital video recording devices, you could find out more. The interactive ads have tags on them then let viewers click various regions of the ad to pull up more information.

The General Electric-owned company will also begin subscribing to a TiVo service to provide second-to-second viewer ratings of commercials. Any advertisers wanting to buy air time between GE's 14 networks which include NBC, Telemundo and Bravo, can get consumers to directly interact with the product, the research value of which would be outstanding.