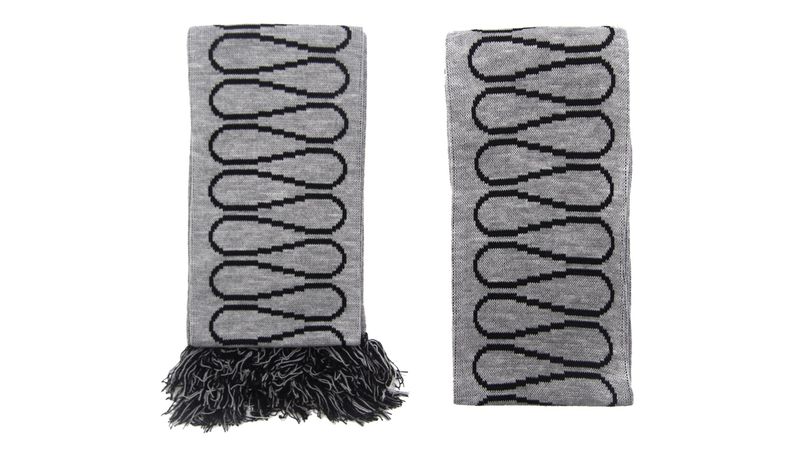 Sam Jacob Studio's 'Insulation Scarf' is an In-Joke for Architects

Though it hardly needs to be stated, the visual pun here is that the insulation symbol -- a theoretical representation of some physical insulation material like fiberglass or polyurethane foam -- has become the actual insulation.

Insulation Scarf is the second scarf in a series by Sam Jacob Studio. The first, called Plank, has a yellow and brown striped pattern that is reminiscent of a plank of wood. Though not a visual pun, the scarf nonetheless references an aspect of building.
5.2
Score
Popularity
Activity
Freshness
Get the 2021 Trend Report FREE