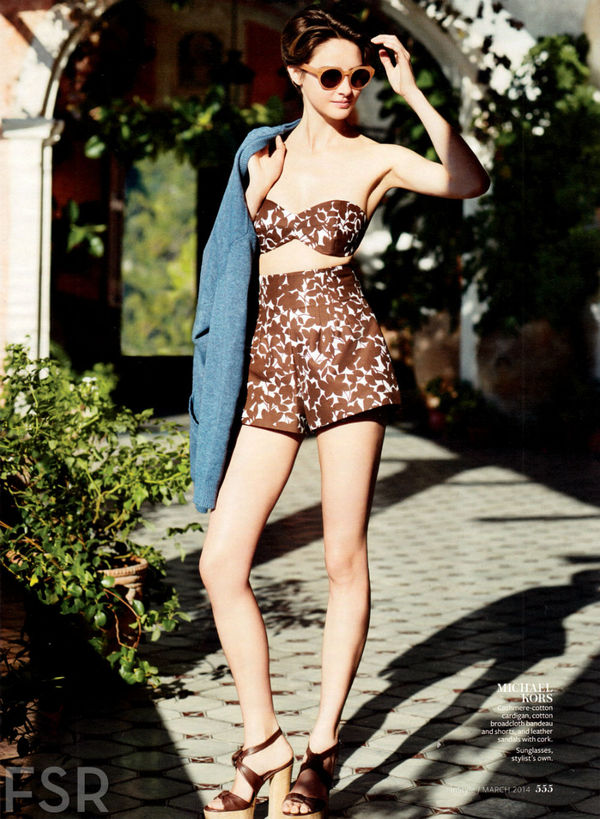 Woodley’s career has recently really taken off. She was in the movie ‘Divergent’ and is starring in the much anticipated movie ‘The Fault in Our Stars,’ which is based on the critically acclaimed John Green novel of the same name. The actress also shares the lens with her 'Divergent' co-star, Theo James. James is styled in preppy casual clothes, much like Woodley, except a little more laid back.

Woodley looks super chic in this InStyle US March 2014 editorial. She had to cut her hair for her role as a cancer patient, and in the images it looks very summery and fresh. The styling makes her out to look like a chic world traveler, vacationing somewhere in Europe. Lots of light colors, basics and no accessories make this editorial look luxuriously effortless.
1.8
Score
Popularity
Activity
Freshness
Access Advisory Services