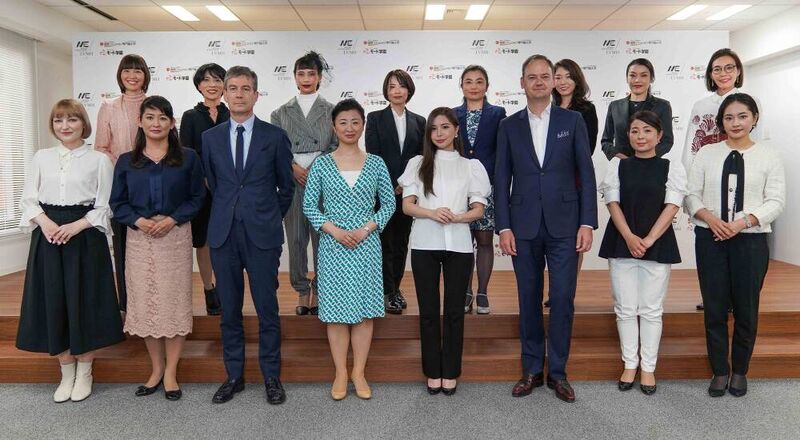 Elena Rahman — April 19, 2021 — Business
References: lvmh & lvmh
Share on Facebook Share on Twitter Share on LinkedIn Share on Pinterest
Japan Hosts the first edition of LVMH's Institut des Métiers d’Excellence program, which is a vocational training program offered primarily to women whose careers may have been interrupted for personal reasons, and who are eager to acquire new skills. The program was first launched in Paris in 2014. As of April 15, 2021, LVHM announced that it would expand its program and offer it within Asia for the first time.

LVMH's Métiers d'Excellence program in Japan kicks off with 12 excited participants, whose tuition fees for the program's first Japanese edition are completely waived. The program is designed to guide women back into the workforce and support their career advancements by offering unique savoir-faire in creative, craft, and luxury retail professions.

The year-long program provides participants with a certificate and the opportunity to work at one of LVMH's luxury brands, including Bvlgari, Louis Vuitton, and Marc Jacobs.