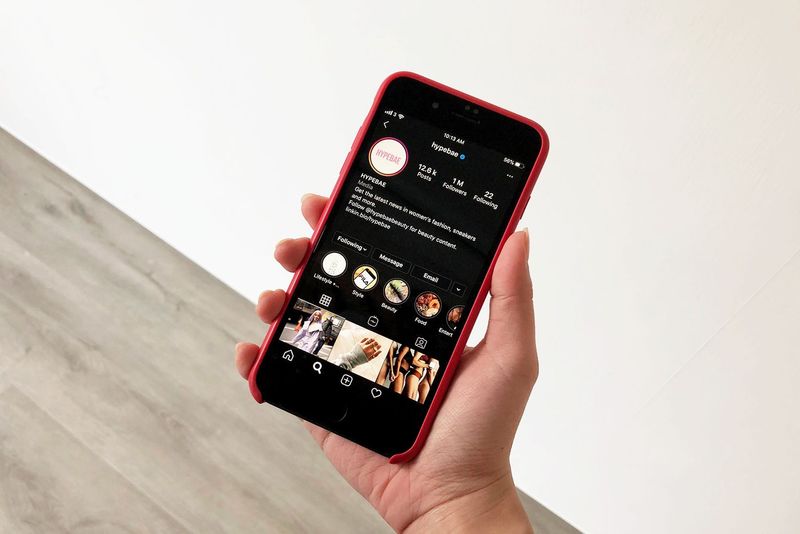 Sharing stories with friends is an integral part of Instagram's popularity, and now, users can show off their favorite memories more creatively with the new Instagram layout that's allowing one to post up to six photos in one story.

Prior to this launch, users were using third-party apps to make collages in their stories, but the new service allows Instagram's users to get creative without leaving the app. The new layout can support the addition of six new photos and offers a variety of layouts, including a two, three, four, five and six-box template to post photos into.

Currently, the layout mode only supports photos, but a video update could be in talks for the social media service in the near future.