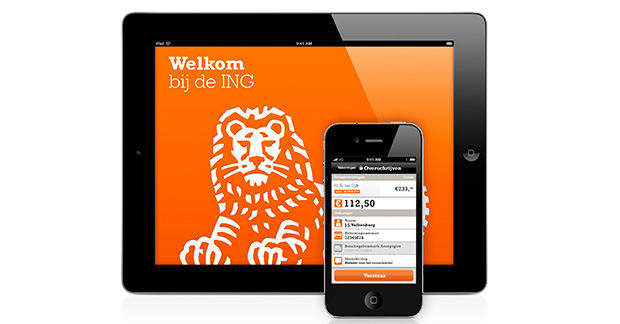 Rebecca Byers — September 18, 2015 — Tech
References: ing.nl & ing
Share on Facebook Share on Twitter Share on LinkedIn Share on Pinterest
Transferring money on a smartphone just became easier for Dutch ING customers thanks to a new feature on the app that allows for voice-controlled mobile banking. The first bank in Europe to offer hands-free banking, ING aimed to respond to the increasingly popular futuristic innovation by creating an application within its own technology.

According to ING, each voice has its own specific qualities that make it an secure authentication tool. The unique combination of voice control and voice recognition mean that convenience and security remain equal priorities.

However, if customers are interested in doing their mobile banking the old-fashioned way, users can disable the voice-control feature within the app's settings. To begin, users were able to check their balance using the voice-control tool, while the bank will be rolling out voice authorization across the Netherlands in 2015.
2.1
Score
Popularity
Activity
Freshness
View Innovation Webinars