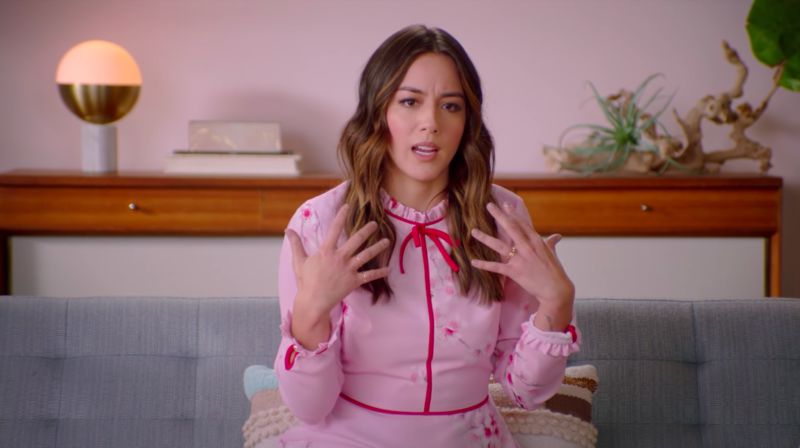 Laura McQuarrie — May 4, 2018 — Fashion
References: sk-ii & cosmeticsbusiness
As part of its #ChangeDestiny initiative, skincare brand SK-II launched a new campaign called #INeverExpire that sparks a discussion on women and societal pressure related to aging. As part of this new campaign, SK-II invited actress Chloe Bennet, journalist Elaine Welteroth and GirlBoss founder Sophia Amoruso to share their views on the topic in order to generate more conversation around age pressure around the world.

Months ago, SK-II released a short video called The Expiry Date and in 2016, a short film called Marriage Market Takeover that went viral. These films comment offer a perspective on unmarried women in their mid-to-late twenties who are often seen as "leftover women" in China and face extreme pressure to settle down and get married.

One of the first videos in the #INeverExpire campaign stars Chloe Bennet, who offers her own reactions to SK-II's The Expiry Date film.
4.5
Score
Popularity
Activity
Freshness