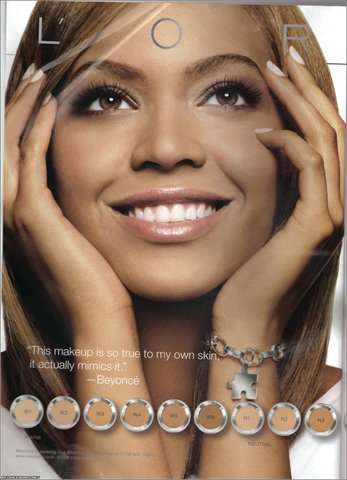 Katherinev123 — August 12, 2009 — Marketing
References: adweek
Share on Facebook Share on Twitter Share on LinkedIn Share on Pinterest
You stare at a commercial with Jessica Alba rubbing foundation over her already-perfect skin, or watch as Beyoncé and Eva Longoria toss their glossy brown manes around in unison. Do you switch off the TV and head to the nearest drugstore to buy what they’ve advertised? Chances are, probably not.

According to a recent poll conducted by AdweekMedia among members of LinkedIn, consumers just aren’t swayed when it comes to celeb faces on commercial products.

It just goes to show that we, as consumers, really aren’t that taken by a famous face. So stop it already, L’oréal!
4
Score
Popularity
Activity
Freshness
Attend Future Festival