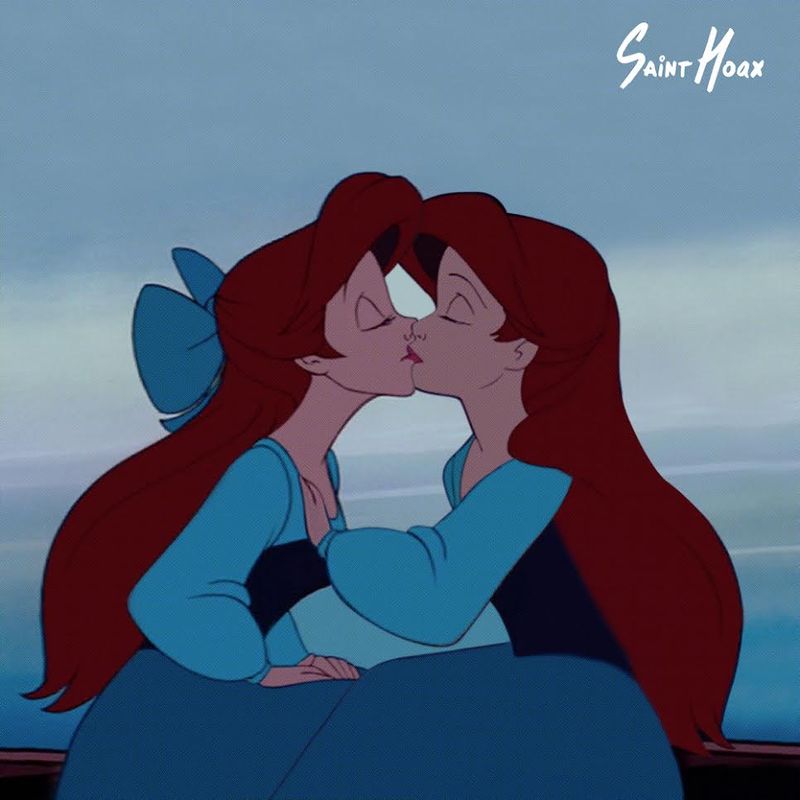 Saint Hoax Encourages Women to Save Themselves Instead of Waiting

Meghan Young — February 14, 2015 — Pop Culture
References: sainthoax
Although there are some strong messages delivered in animated movies, female empowerment is not usually one of them; to counter that, one artist has created a series dedicated to independent Disney Princesses. Saint Hoax has re-imagined the ending of classic Disney films by replacing the Prince Charmings and Knights in Shining Armor with the princesses themselves.

Captured kissing themselves, these independent Disney Princesses hope to empower women, showing them that they don't need a man to be saved since they can save themselves. The series is appropriately dubbed, 'Why wait to be saved. Save Yourself." There is also another layer to these images of independent Disney Princesses that will resonate within the LGBT community. But the fact that they are kissing themselves does point in another direction.
7
Score
Popularity
Activity
Freshness