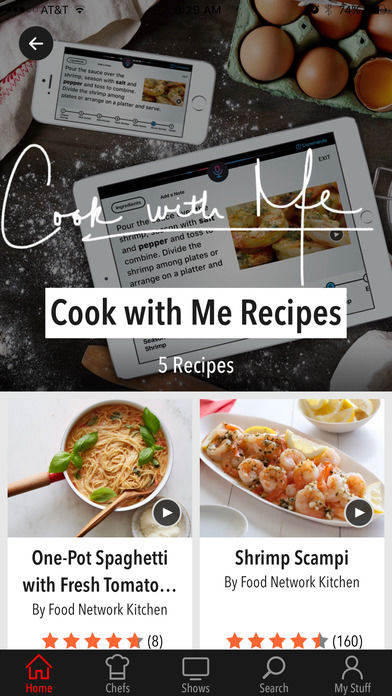 In The Kitchen's 'Cook with Me' Feature Activates Voice Commands

With the new Cook With Me recipes, users are able to interact with Sage, who narrates recipes to provide a seamless step-by-step cooking experience. As it stands, there are currently five recipes that can be narrated by Sage, including: Shrimp Scampi and One-Pot Spaghetti. Since iPhones and iPads are commonly used in the kitchen for following recipes, this new tool helps at-home chefs reduce the spread of messes.

Some of the other noteworthy features on the app include recipes sorted by Shows on the Food Network, as well as the ability for In The Kitchen app users to create curated collections and grocery shopping lists.
5.8
Score
Popularity
Activity
Freshness
View Innovation Webinars