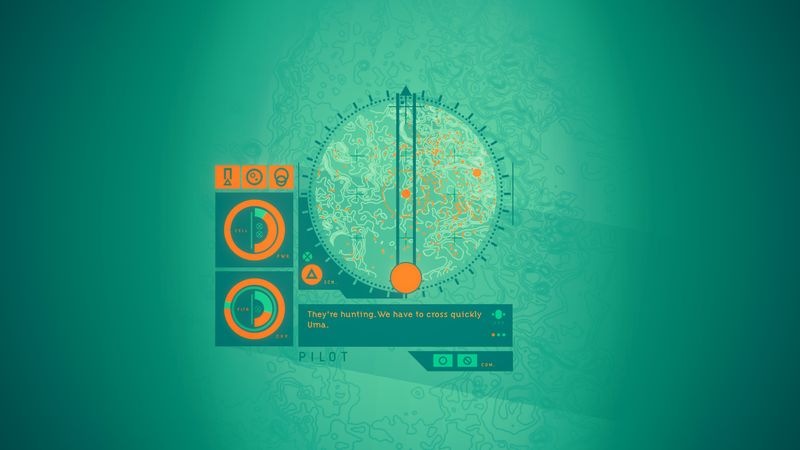 'In Other Waters' Places Players on a Massive, Awe-Inspiring Alien World

Justin Lam — February 12, 2018 — Tech
References: kickstarter & indiegames
'In Others Waters' is a mysterious and gorgeous game that has players explore the depths of an alien ocean. Developed and designed by Gareth Damian Martin, this upcoming game balances narratives and meaningful relationships with a sprawling map. The game gives players the option to explore every inch of the alien depths and will present choices that affect the ultimate story of the game. Branching pathways connect the entire map and players can expect to lose themselves in the endless hours of exploration in the game.

Instead of playing as a sci-fi soldier or planetary colonist, In Other Waters puts players in the mind of an operator AI. The game does not focus on any forms of combat and instead pushes all efforts on charting and adventure. The goal of this exploration and charting is to ultimately make a rescue from this alien planet.

Supporting In Other Waters is a companion book entitled 'A Study of Gliese 667Cc.' The book is designed to accompany players on their journey and will provide background info on the creatures and environments in the game. The book is inspired by Wayne Barlowe's Expedition, Simon Stalenhag's 'Loop' and WETA The World of Kong: A Natural History.