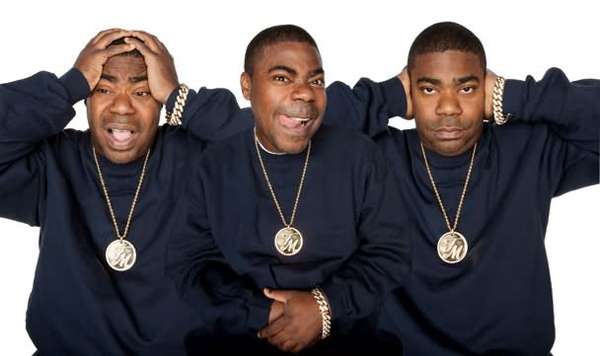 In Character by Howard Schatz has Famous Actors Showcase Their Craft

In order to create this awesome collection of photos (of which there are way more), Howard Schatz had some of the most iconic performers in Hollywood react to a unique set of predetermined scenarios. Tracy Morgan's objectives, for example, were (from left to right) to be a father watching his daughter do a faceplant while teaching her how to ride a bike, be a cat who just ate a bird and to be a boyfriend purposely trying to ignore his girlfriend's angry tirade.

Overall, In Character by Howard Schatz is a celeb photo collection like no other, and each person does a fantastic job of meeting their respective challenges. Don't miss the chance to check this out!
2.2
Score
Popularity
Activity
Freshness
View Innovation Webinars