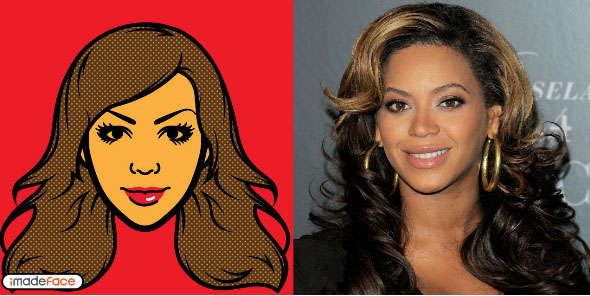 Celebrities Get Run Through the iMadeFace App for a Cartoon Makeover

Sure, it's fun to mess around with the iMadeFace app with pictures of you and your friends, but Mashable.com had the better idea of running celebrity photos through the app instead. The effect of the pics are not only really funny, but strangely accurate and true to life. Celebrities included in the Mashable.com gallery include Ryan Gosling, Beyonce, Jay-Z, the Obama family, Justin Timberlake, Rihanna, Tina Fey, Miley Cyrus, Steve Jobs, and Facebook founder Mark Zuckerberg.

Simple but effective, these cartoon makeovers are getting plenty of love on the web.
6.3
Score
Popularity
Activity
Freshness
View Innovation Webinars