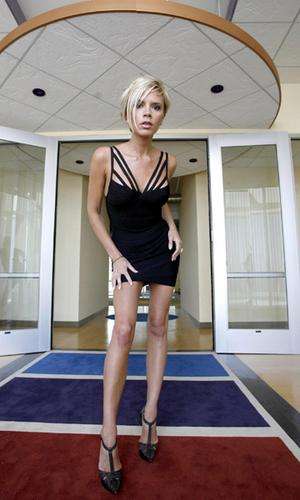 If found guilty of promoting anorexia, violators could face fines up to $47,000 and possible jail time.

The law was sparked by several anorexia-linked deaths.

Regarding the ban, NBC Noted, "Doctors and psychologists treating patients with anorexia nervosa — a disorder characterized by an abnormal fear of becoming overweight — welcomed the government’s efforts to fight self-inflicted starvation, but warned that its link with media images remains hazy."

Over the last few years, Trend Hunter has been all over this topic. Below are some of the controversial and opposing views we've published: