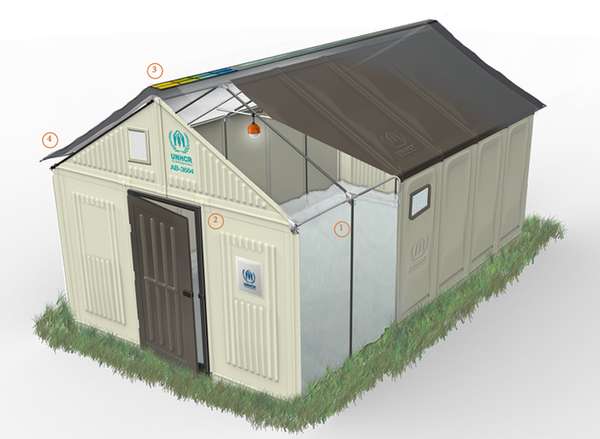 Packaged just like other Ikea products, the Ikea-designed refugee shelters take about four hours to assemble. At 17.5 square meters, they are twice as large as the typical tent and can hold five people comfortably. Each one is made out of lightweight Rhulite plastic mounted on a supersteel skeleton. The Ikea-designed refugee shelters will begin rolling out in July.
5.5
Score
Popularity
Activity
Freshness