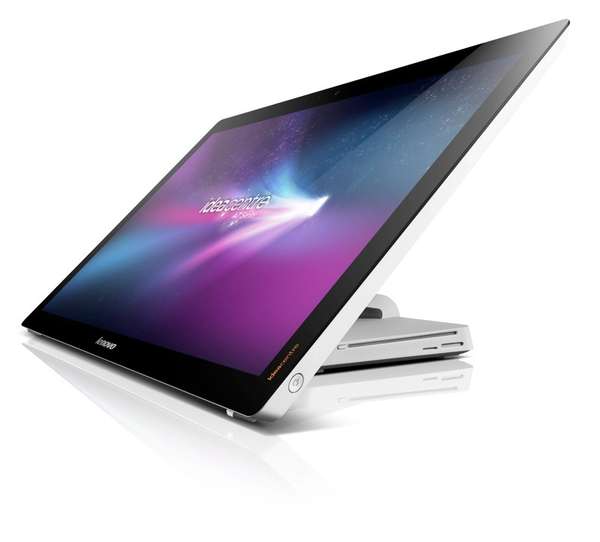 The Ultra Slim IdeaCentre A720 Gets a Back-Bending Design

Aside from being extremely thin, the IdeaCentre A720 can probably rack up the title of being one of the most flexible monitors as well. The display can tilt from 5-90 degrees, which almost has it laying flat. The idea behind the design is to make the multi-touch function more comfortable at a near-flat angle. As for the specs, it definitely brings a few goodies to the table. The A720 is supported by NIVIDIA GeForce graphics and up to 1TB HDD and 64 GB SSD storage, which is a lot more than any average user can handle. It packs impressive multimedia features such as Dolby Home Theatre V4 audio, a 720p HD webcam and a high-definition 16:9 wide-screen.
2.2
Score
Popularity
Activity
Freshness
Get Better and Faster