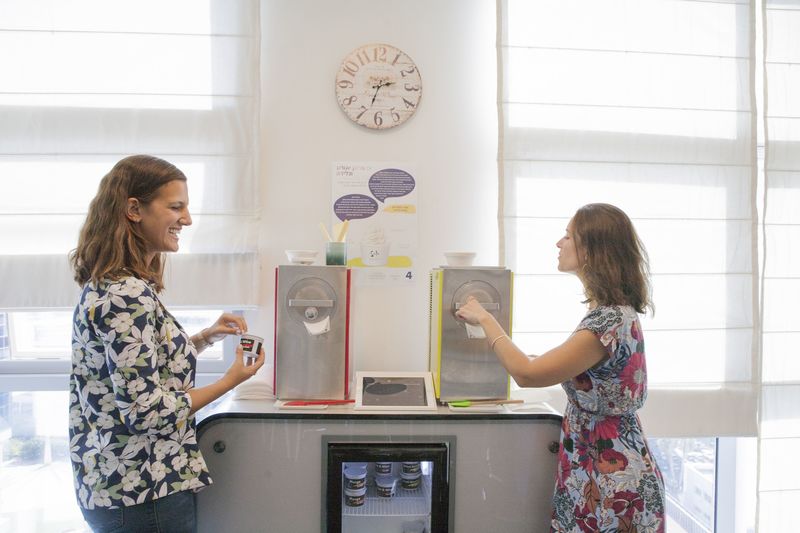 Barry Callebaut is Introducing a Nespresso-Style System for Ice Cream

As part of Barry Callebaut's MassChallenge, Solo Gelato developed a prototype Solo Gelato machine that boasts the ability to make ice cream in a matter of minutes, as compared to the hours it usually takes. As part of its explorations, Solo Gelato has found that Barry Callebaut’s Chocogelato mixes could be used in the capsules.

Inspired by the popularity of the Nespresso system, innovators within the beverage category created the D-Vine system for wine and Juicero for cold-pressed juice, although there is ample space for food to be explored in the same way.
6.9
Score
Popularity
Activity
Freshness