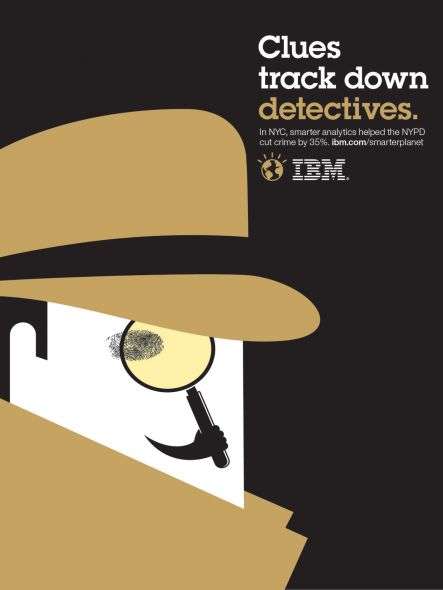 Emily Evans — June 4, 2011 — Eco
References: ibm & adsoftheworld
Share on Facebook Share on Twitter Share on LinkedIn Share on Pinterest
The best way for a company to blend in and become accepted by an increasingly eco-conscious society is to do what these IBM Smarter Planet ads have done. Eight separate ads were released in the latest series for the IBM brand by advertising agency Ogilvy & Mather in Paris.

Each of the eight IBM Smarter Planet ads are visually different, yet they have commonalities in their style and message that help them to be recognized immediately as a print series.